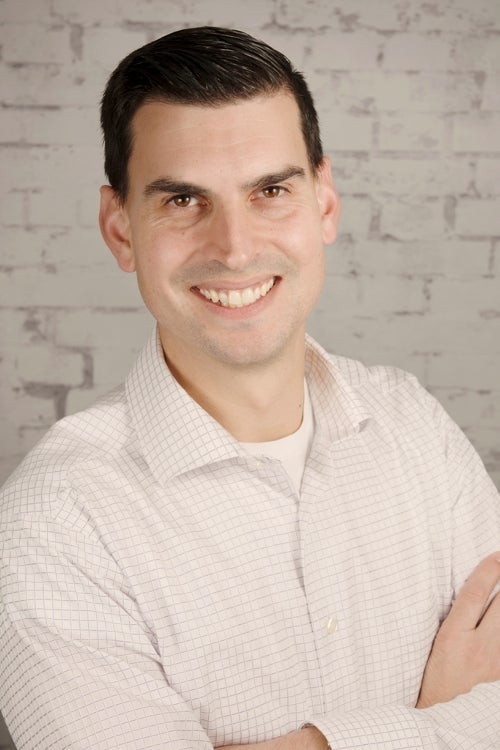 Nico began his real estate career in 2015 and brings with him a wealth of useful experience from both his 15 years at Thrifty’s Foods as well as his time as both a soccer player (Fresno State Bulldogs, University of Victoria, Vancouver Whitecaps) and as a coach/director (Assistant Coach Uvic Vikes Men’s team, Head Coach for Lakehill in the High Performance League, and currently oversees the youth soccer program at Oak Bay in addition to helping coach their Division 1 Men’s team). His time at Thrifty’s allowed him to develop his proactive customer service approach along with his ability to creatively solve problems and work with/manage a team. He learned the importance of hard work and commitment at a young age as he dedicated himself to his number one passion – soccer. This lead to a successful, fulfilling career as a player and after getting his National B coaching certification, he has shifted his focus towards coaching/mentoring players of all ages as they too chase their dreams. His skill set has translated well to his real estate career and he has been a great addition to both Royal Lepage and the Buyinginvictoria.com team.
Why Choose Us? Click Here